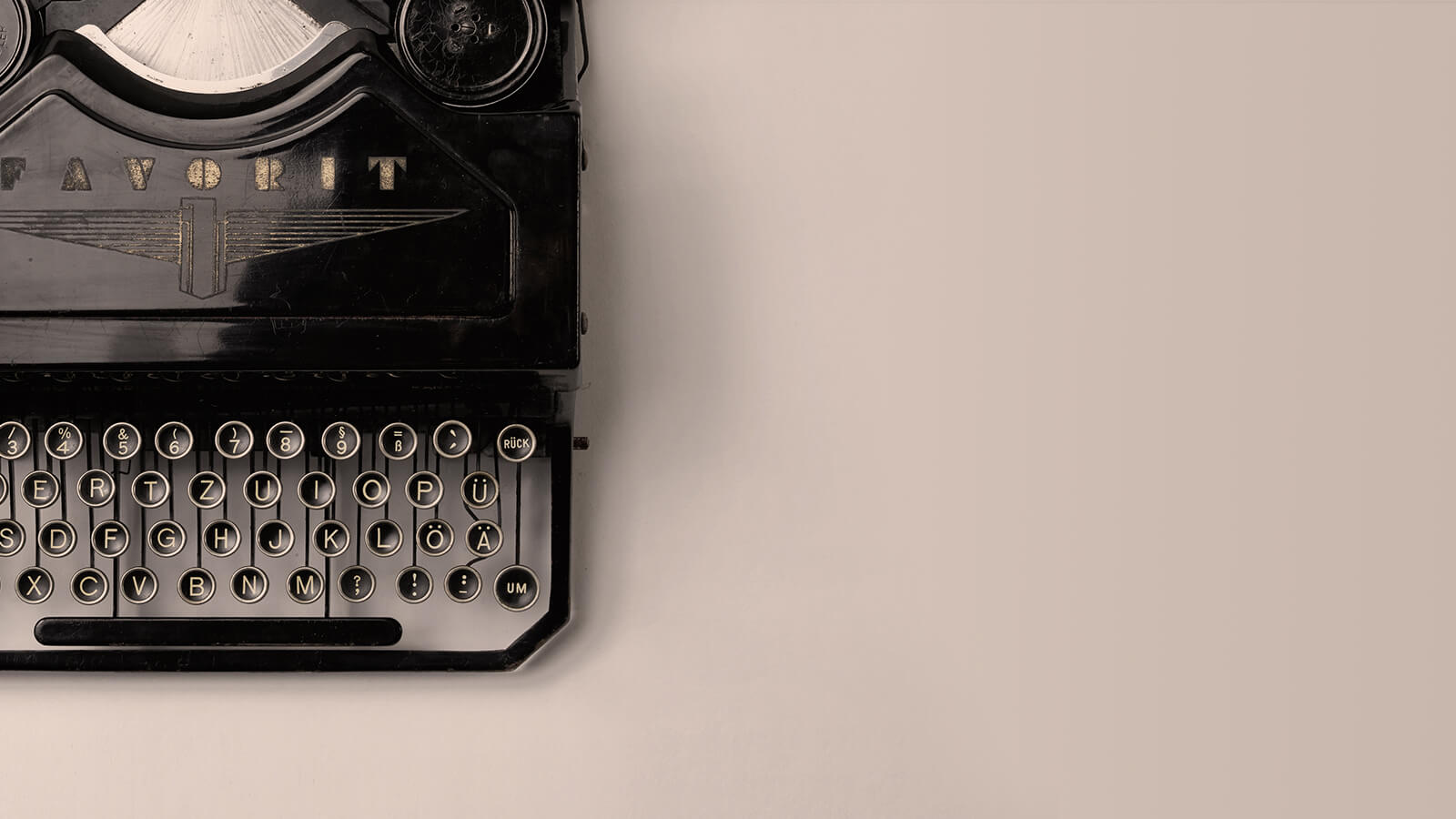 There are 1,500 million English speakers worldwide. The next largest groups are Chinese (1,100 million), Hindi (650 million) and Spanish (420 million). In many other countries, although English many not be an official language, it is a common second language.

The top three languages on the internet are English (537 million), Chinese (445 million) and Spanish (153 million).

A few Shakespearian insults you might want to try out!

“Shakespeare is studied in school by over 50% of the world’s population. No other creative figure from history is studied by more than 1% or 2%. He is the UK’s greatest ambassador abroad and one of the country’s most important soft power assets.” 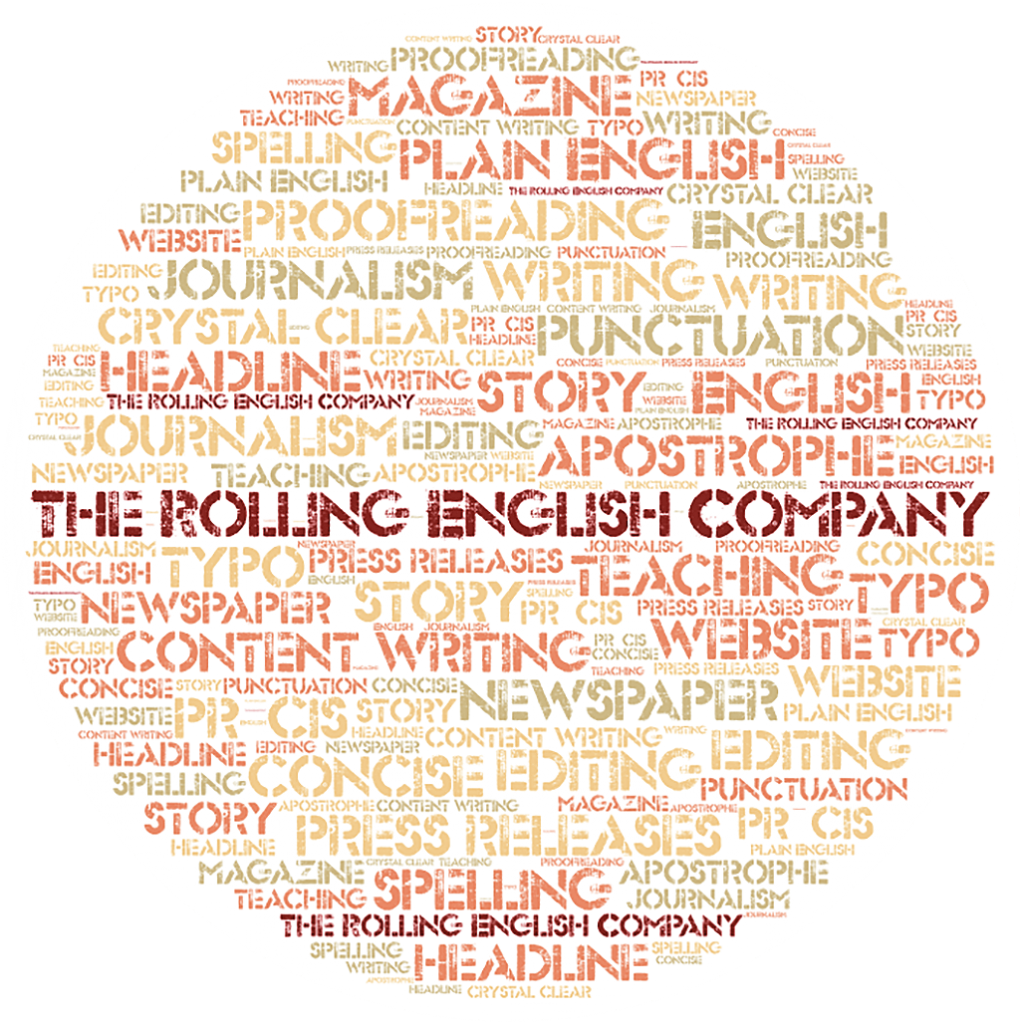 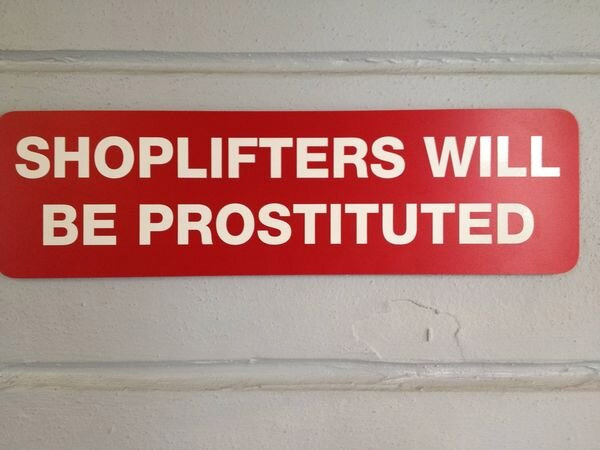